GMR Hyderabad International Airport Limited (GHIAL) is a joint venture company promoted by the GMR Group (63%) in partnership with Government of India (13%), Government of Telangana (13%) and Malaysia Airports Holdings Berhad (11%). The company was incorporated to design, finance, build, operate and maintain a world class Greenfield airport at Shamshabad, named as Rajiv Gandhi International Airport (RGIA), Hyderabad. RGIA was commissioned in a record time of 31 months and inaugurated on March 14, 2008, with an initial capacity of 12 million passengers per annum (MPPA) and 150,000 tons of cargo handling capacity per annum. The Project has the flexibility to increase capacity to accommodate over 40 MPPA and shall be developed in a phased manner.

The has been declared as the winner of ‘Golden Peacock Environment Management Award (GPEMA)’ for the year 2015 for achievements in the field of environment management at Rajiv Gandhi International Airport.

In October 2017, the airport will migrate its entire conventional AC units to those with Ozone safe AC units across the offices of the airport to meet Montreal convention.

In April 2018, its cargo terminal has been certified with the World Health Organisation’s Good Storage and Distribution Practices (WHO- GSDP). Hyderabad being the Pharma hub of India, Hyderabad Airport’s 60 per cent cargo exports are comprised of pharma products.

In April 2018, the airport has been awarded Gold at the ‘ACI Asia-Pacific Green Airports Recognition 2018’ in the 5-15 million passengers per annum category.

In October 2019, Hyderabad Cargo Charter Circle (HC3), a first of its kind initiative, is inaugurated which will function as an “Air Charter Hub’’ for the South and boost the regional direct connectivity and link it to the main hubs across the globe 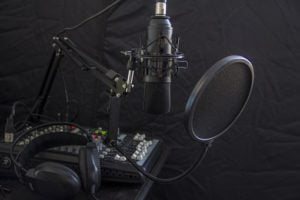 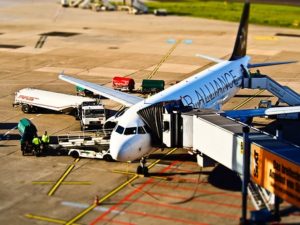 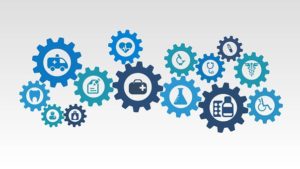 GMR Hyderabad International Airport Ltd has set up seven Cardiac Emergency Resuscitation Stations in its airport. The initiative is under ...
Read More