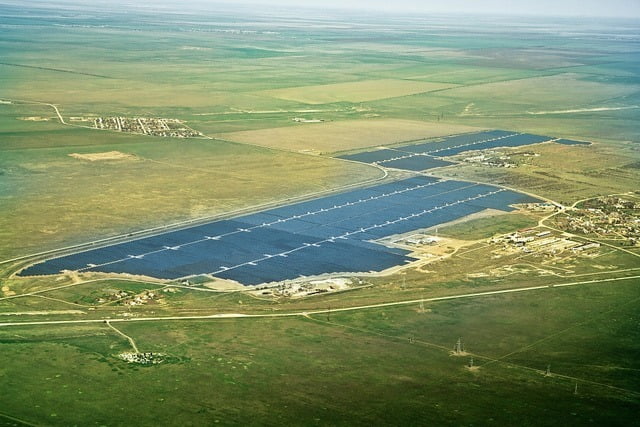 With launch of Regional Connectivity Scheme, many dysfunct airstrips and airports are getting revived. Besides, the development of remote industrial estates and need for connectivity are catalysts for new airports. There has been rising demand for it from cargo as well as passenger traffic segment.

The expansion of major metro cities like Mumbai, Delhi, Chennai and Kolkatta, Bengaluru are seeing rapid growth in passenger traffic, which pushes the need of a second airport in these metro cities. Over the last few years, many new airports have gone operational and Jewar, Navi Mumbai airport are being developed just to ease out the burden of existing airports.

Here we list some of the upcoming new airports and their status.