Hindustan Aeronautics Ltd had its origin as the Hindustan Aircraft Company which was incorporated on 23 Dec 1940 at Bangalore by Shri Walchand Hirachand a farsighted visionary in association with the Government of Mysore with an Authorised Capital of Rs.4 crores (Paid up capital Rs.40 lakhs) and with the aim of manufacturing aircraft in India. In March 1941, the Government of India became one of the shareholders in the Company holding 1/3 of its paid-up capital and subsequently took over its management in 1942. In collaboration with the Inter Continental Aircraft Company of USA, Hindustan Aircraft Company commenced its business of manufacturing of Harlow Trainer, Curtiss Hawk Fighter and Vultee Bomber Aircraft.

From this humble beginning, the company has grown leaps and bounds to reach in house development of Light Combat Aircraft (LCA) , Helicopter and other aircrafts which are exported across the world. 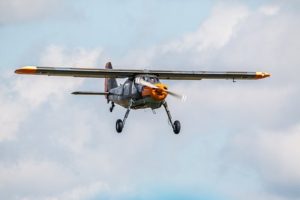 HAL has successfully completed the trials of 19-seater Dornier aircraft. Now, the company is in the process of receiving the ...
Read More 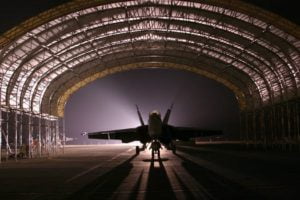 Hindustan Aeronautics Limited (HAL) is planning an expansion programme and is in the process of raising funds through various routes ...
Read More